After undergoing surgery for partial or total laryngectomy due to throat cancer or accidental damage to the larynx, with the consequent removal of the vocal cords, one is no longer able to speak. This condition is due to the absence of vibrations which were previously produced by the vocal cords. To overcome this challenge, there is no solution other than to artificially produce these vibrations. The ROMET® Electronic Larynx or Electrolarynx, produces such vibrations and permits the user to emit clear and very comprehensible vocal sounds.

Since 1979, ROMET®, has been dedicated to providing quality products to thousands of Laryngectomees worldwide. We strive to continue to introduce innovative advancements in Electrolarynx technology, i.e. bi-polar power connections for easy battery insertion; individual tone and volume wheels on the outside of the unit for easy adjustment - no tools required; our NEW model R355CP which has a permanent, hi-power Lithium battery that never needs to be replaced, and which is charged by simply placing it on the ROMET® exclusive wi-fi charging pad; and more! 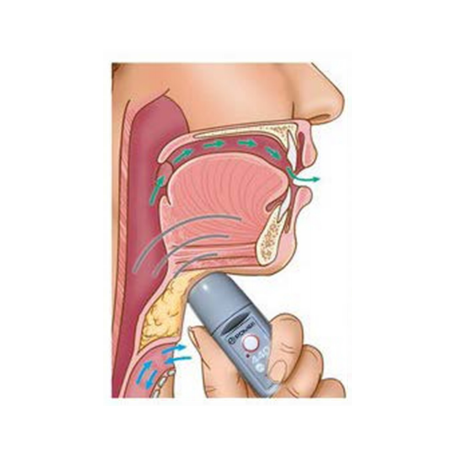 Romet Launched the INSPIRATION model of 9V Electronic Larynx devices The only Electronic Larynx produced worldwide with variable Pitch Control with memory to ensure your speech is the same each time you speak unless you decide to alter it USB charger 100% digital now available Worldwide here..

Opened distribution centers for all USA Made products in countries around the world (see our "International" page) for rapid fulfillment of orders from their local regions. Offering local sales and service. 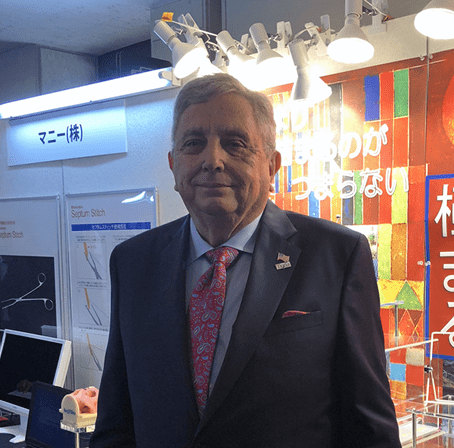 The founder’s father was a Laryngectomee, which inspired him to set out on a mission to assist Laryngectomees to have a voice. ROMET was established in 1979 with the introduction of the first ROMET Electronic Larynx. Over the years the ROMET product line has evolved through materials and technology innovations maintaining a reputation for product quality and customer support. Today we create, manufacture, market, and service our product line in full accordance with ISO Standards. ROMET received Full CE 93/42EEC Directives Certification in 2011.

The result of Romet’s technology, design, and ISO and CE certification compliance speak for themselves. ROMET provides the highest quality electronic larynx and enjoys setting the benchmark for performance and customer service.

Quality Engineering, exceptional warranties with  after market service,  products value priced to assist Laryngecto-mees regain their ability to  speak Continually investing in R&D to perfect product  features beneficial to the Laryngectomee and  unique to the Romet brand. Registered with the U.S. FDA /  ECM CE 93/42EEC  and other  Internationall Governmental Medical  Device  agencies as required. 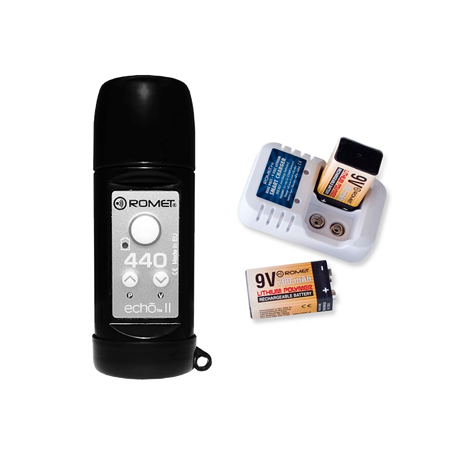